This time I would like to show you something different, another kind of visit. I am talking about the places that, even if their architectural design is not very important, they seduce and captivate us in a strange way. It can be because of its history, the site, its architecture, or the fusion of all this and more, but this places become special visits.

Thus, I want to show you one of my last findings, a spectacular castle located in the south region of Scotland called The Borders -just behind the English border-, the Hermitage Castle. 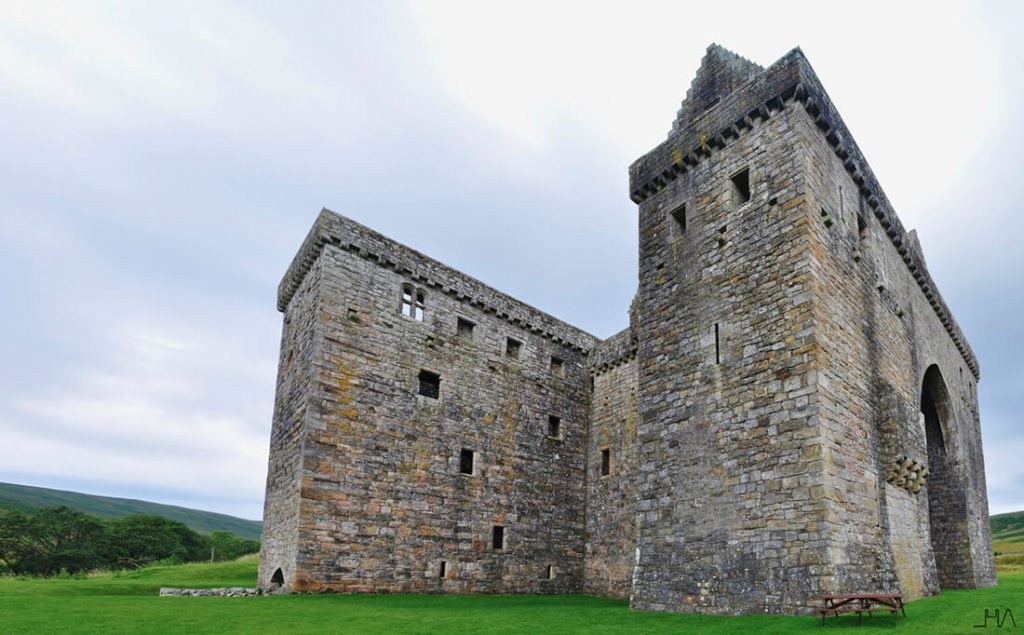 I must admit that it was one of the most impressing castles that we visited during our road trip in Scotland. It could be because it was the first one, or maybe for the relief when we abandoned the tortuous roads which lead to it. Its stunning façades, the great prairie full of wild flowers, or just the solitude in the surroundings, thrilled me since the very first moment.

I will not bore you with much history, but I think that there are some interesting details that marked its past which are worth mentioning.

Despite the fact that nowadays the Hermitage Castle has a romantic and bucolic atmosphere, there was a time when it was the guardhouse of the bloodiest valley in Britain. It is thought that it was founded by Sir Nicholas de Soules around 1240, and thanks to the proximity to the English border it became a strategic location. For this reason, during the Wars of Scottish Independence the castle changed hands several times, as both English and Scottish knew that it was really important. This fact marked the nature of the castle, and even nowadays we can see the spectacular strength that the defensive fortress has, almost impregnable thanks to the huge walls which have survived during many centuries. 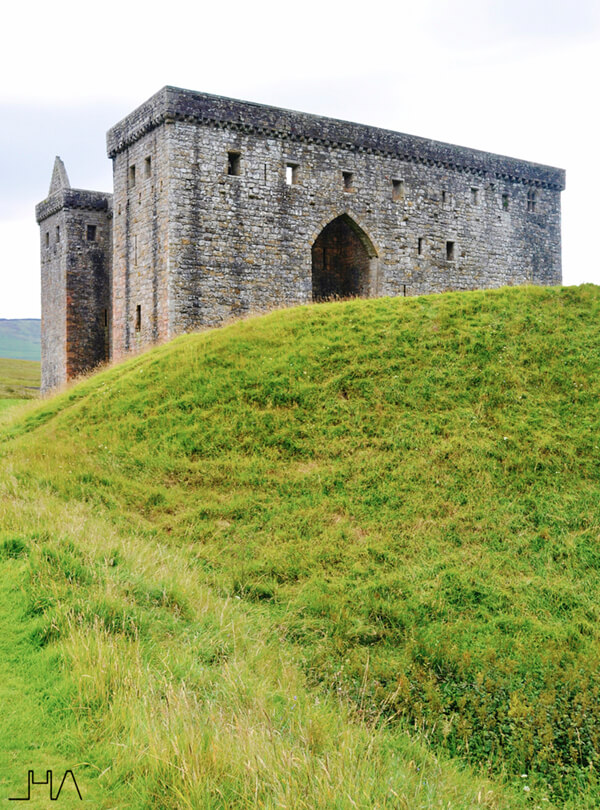 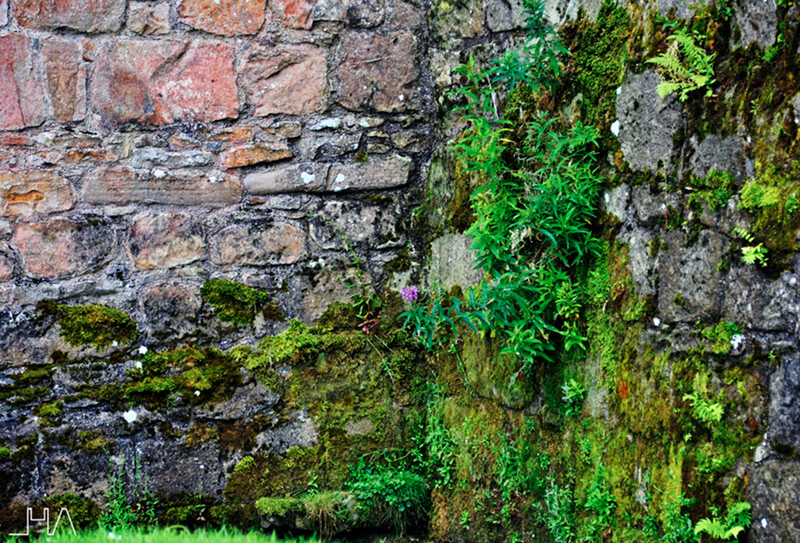 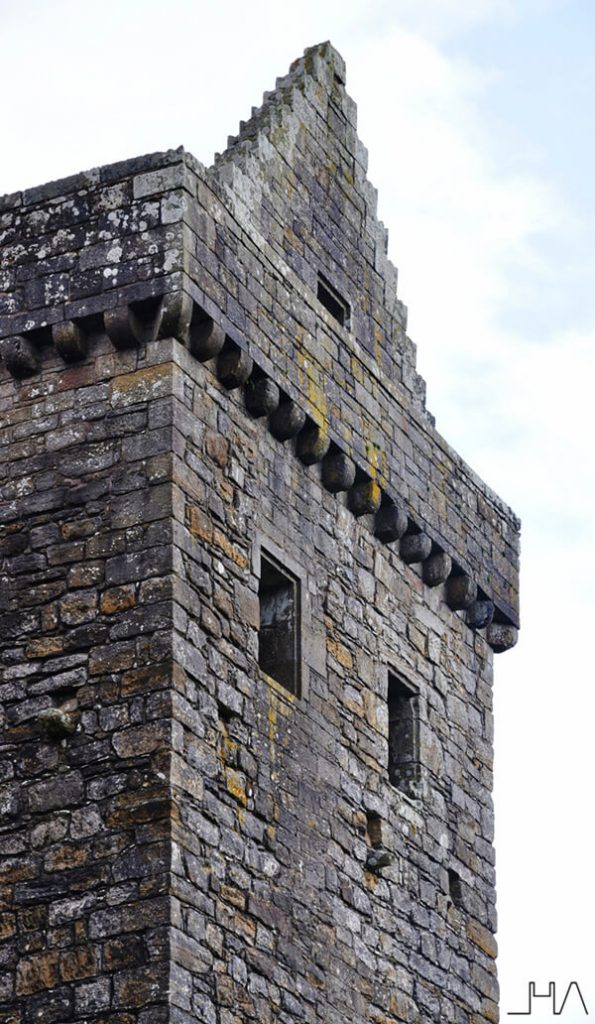 Nevertheless, not only has the Hermitage Castle a turbulent and bloody history, but also a romantic past. Mary Stuart, Queen of Scots, visited her secret lover James Hepburn in Hermitage Castle, the 4th Earl of Bothwell, who had been wounded in a dispute. This act caused that many people in favour of Mary Stuart turned against her, and it is said that the ghost of the Queen of Scots haunts the castle ruins. 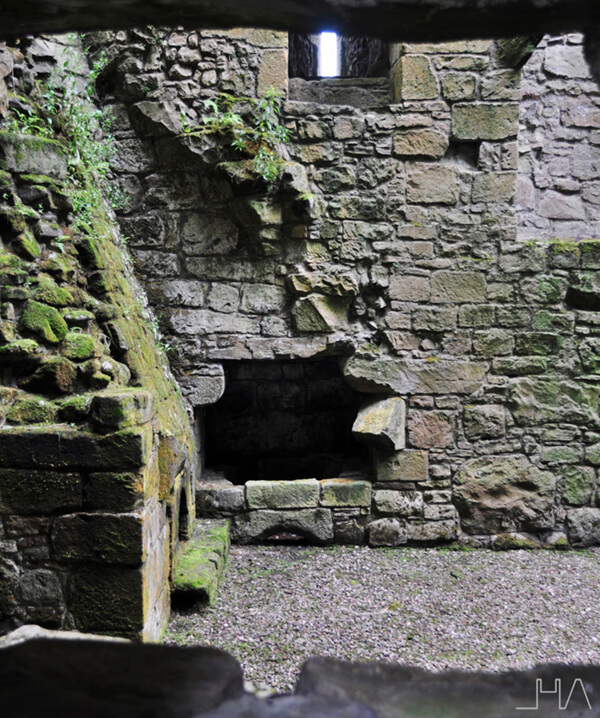 There are many legends and stories about Hermitage Castle, which has the reputation of being one of the most enchanted castles in the United Kingdom. Among these legends we can find black magic, murders, local children disappearance, giant stories… It is possible that all this stuff has much in common with the supposed strange phenomena that has been reported in the last years, but we stop at this point.

In the 19th century the famous writer Sir Walter Scott was fond of Hermitage Castle, and had himself painted with it. Throughout his life, Sir Walter Scott wrote about the Scottish history, helping to raise Scottish pride in their heritage. Thanks to this fact, Scottish people, proud of their past, began to reconstruct some of their most important buildings which had been abandoned. It was then when Hermitage Castle was partly restored, and nowadays it is one of the best preserved castles in the area. 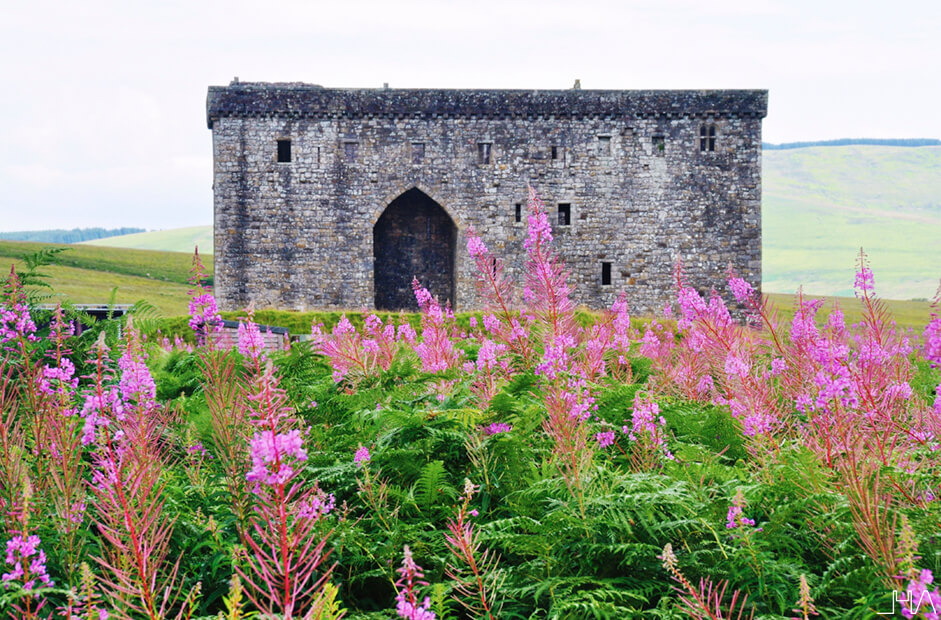 Finally, I would like to show you some pictures I took in the charming ruins of a chapel close to Hermitage Castle, from the 14th century. There is not much left, only the perimeter walls, some pointed archs, and a small cemetery under a spectacular tree, but, even so, it is a magical place.
Judge for yourselves. 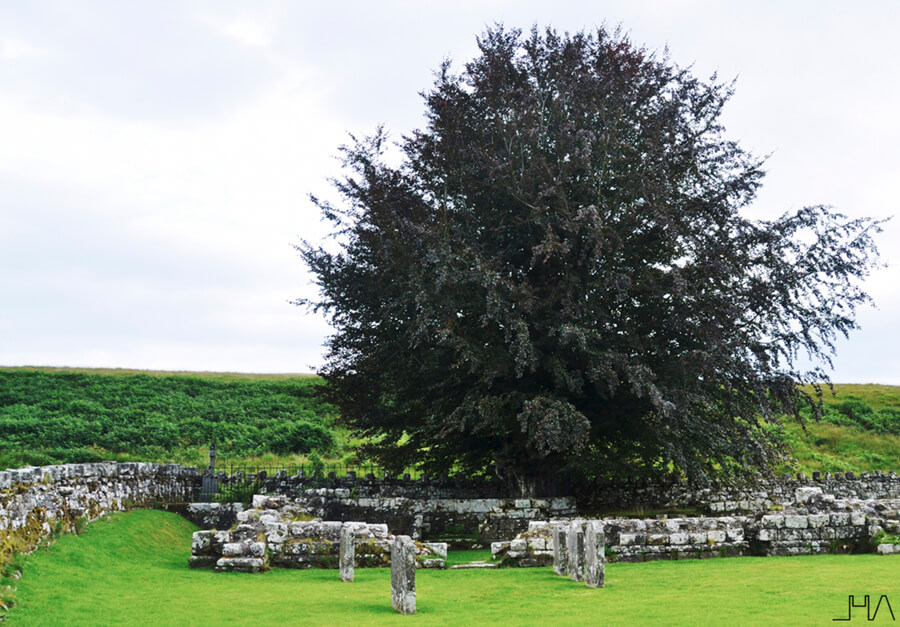 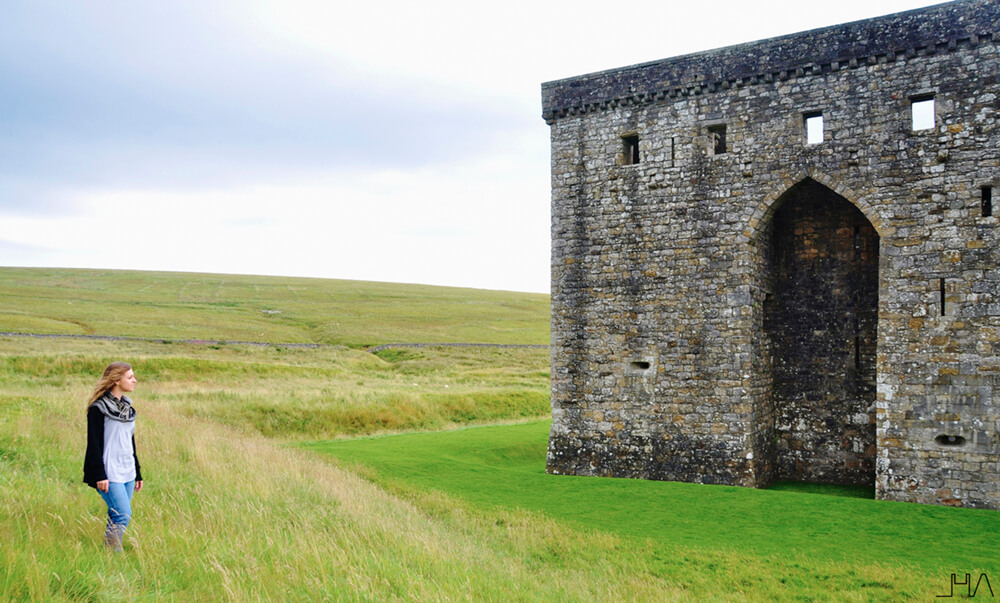 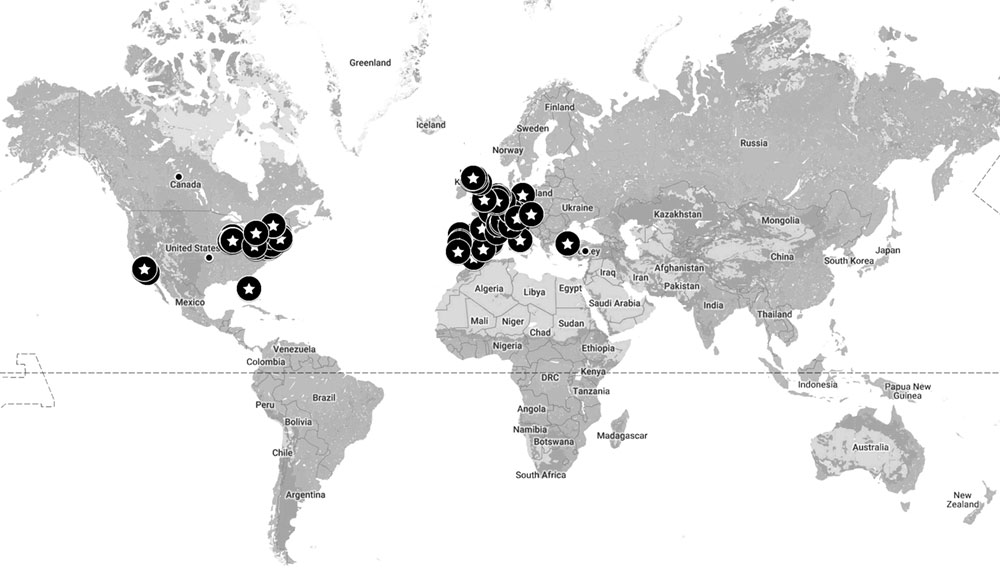